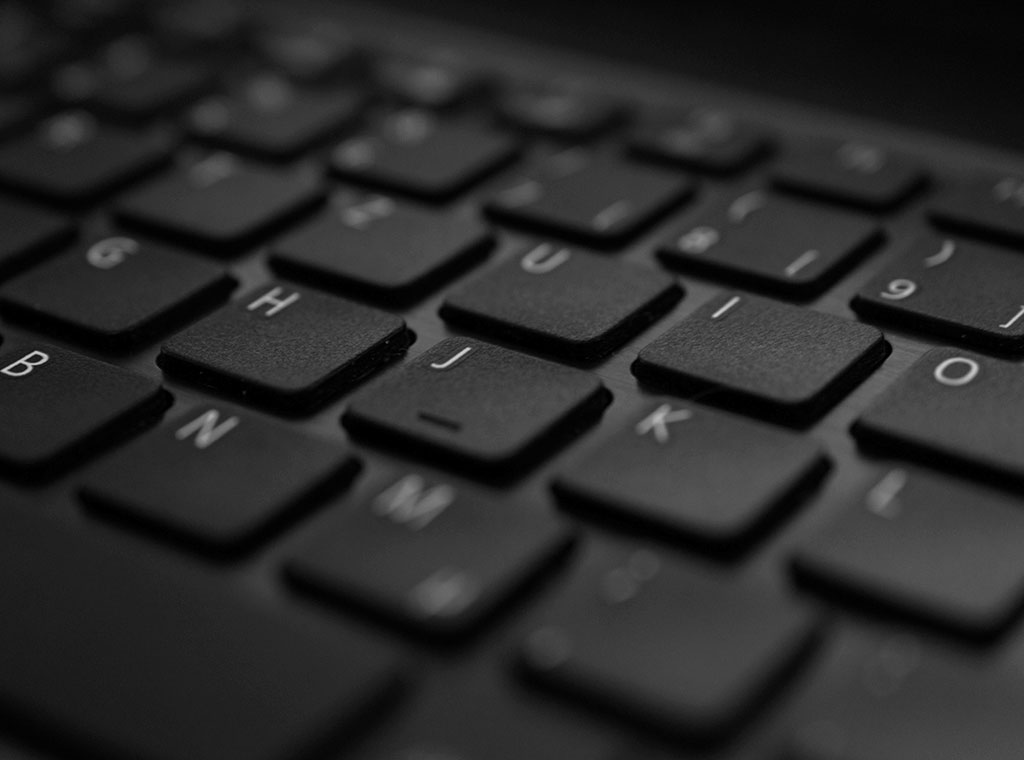 2007 - Present
DIGITAL PRODUCT & EXPERIENCE DESIGNER - IMAGINALGO
I make websites and do print designs for books/e-books, business cards, invitations, etc. My principal focus is on clean, fast, organized web coding and design which will remain relevant and modern despite changes in design trends.

2015-2018
ENGLISH PROFESSOR - ECLASS
I executed online, one-on-one English classes of all levels, from the very first steps in English to the most advanced offerings the company provided. I performed my job very well and was considered highly reliable by my coordinators.

2010 - 2012
ENGLISH PROFESSOR - WALL ST. ENGLISH, VALDIVIA, CHILE
I was responsible for the execution of all levels of English classes, ranging from 1-4 students. Also carried out conversation and language reinforcement classes.

2007 - 2008
SPANISH PROFESSOR - TEUTOPOLIS H.S., USA
Designed, developed and utilized material for first- and second-year Spanish classes to create a dynamic and multidisciplinary presentation of the Spanish language and culture.

Multi-Purpose Mobile App
In order to increase their visibility in the teacher recruitment market, and also to set them apart from the competition, TeachingChile wanted to have its own mobile application, targeting both current and possible future participants.

Chilean Heritage & Culture Project
I was contracted by Geraldine Ovalle and Natalia Barría, two winners of the Regional Fondart in 2014, to provide the design for their book, Huellas y sabores de mujeres en la cordillera. The idea was for this particular book to be the first of three volumes, each of which would cover a different sector of the Araucanía Region of Chile: Mountains, Valley and Sea.

Macca Sauce
Macca Sauce is a product that was launched near the end of 2015 by Macca Producciones, which consists of a couple operating between Villarrica and Pucón, in south-central Chile. Its slogan is “The Original and the Best!”

Blazing Fast Website
The TeachingChile website has gone through a steady evolution over the last few years, adding and adapting to new trends and technology in order to remain digitally relevant. Two of the main focuses of the latest redesign were organization and speed.

Book-Shaped Website
Geraldine Ovalle is a chef and gourmet who lives in the south-central part of Chile. She wanted to redesign her old website and update it with some of the new services she offers. Geraldine was also hoping to combine in one website her work and education history, her personal writings, and her past and present projects.