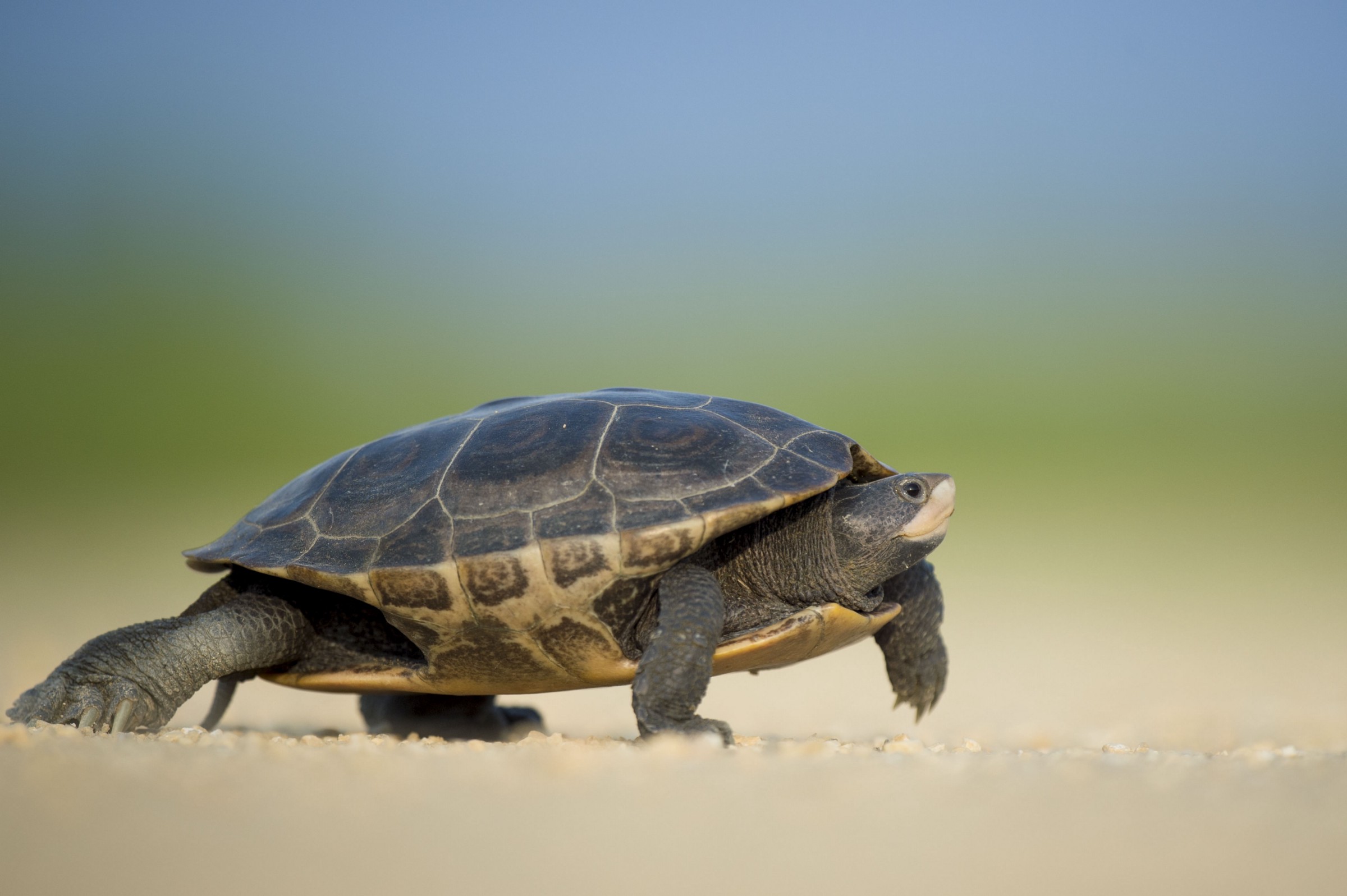 Dear Designer: The Internet Is a Slow Enough Place. Don’t Screw It Up More

Guess what, my beloved article reader? Your internet speed probably sucks. Sorry to break it to you.

But, look on the bright side: you aren’t alone. In fact, you are part of a majority I will call the 2G Internet — Grandma and Grandpa Speed Internet.

All silliness aside, if your average global internet speed is more than 6.3Mbps, you are above the average. In a class all your own.

6.3Mbps, according to ISP Review, is the average global internet speed in 2016.

Let’s take a moment to look at where the best internet speeds in the world are. There are many different ways to measure and present this information, but I am presenting the findings of Webpage FX. In their article, Who Has the Fastest Internet Connection in the World?, they show the top 10 countries with fastest average internet speeds as being:

But how many people is that, really? Well, I took the time to collect some stats, do a bit of math, and I have the answer for you. The Worldometerswebsite (a great source for demographic information) was so kind as to provide me with the 2016 population for the above countries. Adding the population of the 10 countries above gives the following: 242,299,253.

Worldometers also has a current World Population counter (scary to think about that amount of people!). And some simple division shows us that the above ten countries, with the fastest internet speeds in the world, account for…

…3.2% of the world’s population. Yup, that’s all. You can use different lists and alternate sources, but that percentage is not going to change much.

So, yeah….your internet probably sucks. But there isn’t too much you can do about that, emigration notwithstanding. Now, let’s think about what you use the internet for. How much do the websites/applications/programs you use and enjoy contribute to your slow, sucky internet?

Web designers, depending on where you live and/or work, you may likely take your internet speed for granted. Sure, there are times when everyone experiences some frustration over how *slow* the internet is, but, on the whole, we continue working without being too aware of it.

Which can be dangerous, because we forget that our website’s visitors may come from much different places than we do. The tale has been told many times before, by people much more capable than I am, but to summarize, dear website creator:

The Need for Speed

Who doesn’t like a fast internet? Faster videos, faster uploads, faster….everything! We are creatures of instant gratification. But, not everybody lives in South Korea, home of the fastest average internet speeds in the world (as well as being home of that hypnotizing dance phenomenon Gangnam Style). Truth is, millions upon millions of people live with…less than ideal internet speeds and bandwidth limits.

I like Aditya Herlambang’s story about moving back home to Indonesia after working in Silicon Valley. The challenge of website design and development for (and even more so in) developing countries is great. As Aditya states:

“In Silicon Valley if you had to optimize for 2x efficiency, here you’d have to optimize 10x more.”

Just because you are top, top, top in California doesn’t mean you would cut it in India.

A Worldwide Plea for Consideration

A recently finished project by Tim Kadlac called The Web Worldwide, shows a lot of promise, despite not having a lot of publicity. As a designer/developer living in Chile, I definitely appreciate it. At the Web Worldwide, you can choose from an impressive list of countries and see basic demographic information for each, as well as a wealth of information about the internet in that country. The information available varies from country to country, but is divided into two basic categories — connectivity and affordability. Taking the example of Chile, you can find connectivityinformation for:

And under affordability, one can view:

That is certainly a wealth of useful information to have when designing and developing for your audience!

I must confess that internet proliferation in Chile has increased rapidly in just the past couple of years. 2–3 years ago, I was developing and designing in a semi-rural part of the country with a maximum download speed of 1 Mbps, no WiFi (and subject to climatic conditions). I greatly value this time of personal work and growth, as it made me acutely sensitive to the need for fast-loading, lightweight applications and code.

I also am greatly enjoying my new average download speed of about 25Mbps. But I have not forgotten about the rest of the country (or the world).